Well, it’s that time of year again, and I’m sure for the last week or so you’ve heard at least once, “What are you dressing up as for Halloween?” I admit, I haven’t dressed up for Halloween in well over 10-years. In fact, I remember the night well. My friend Kara and I went (on a golf-cart) around the country club community of Bentwood, in my hometown of San Angelo, Texas dressed as Elpheba (me) and Glenda (her) for hours and hours – until the battery of the golf cart died, and we walked home.

It was hilarious, and I had a ton of fun.

So when my friends from the choir suggested the four of us go out as Disney Princess characters (which by the way means full on drag make-up, clothes, high heels, the whole sha-bang) I was a little hesitant. Afterall, what Disney Princess would I be? So, after a little more discussion, and a brilliant thought by my friend Tim, we four grown men, will transform ourselves tomorrow night into the women of 90’s television sitcom!

First up … Fran Drescher, The Nanny 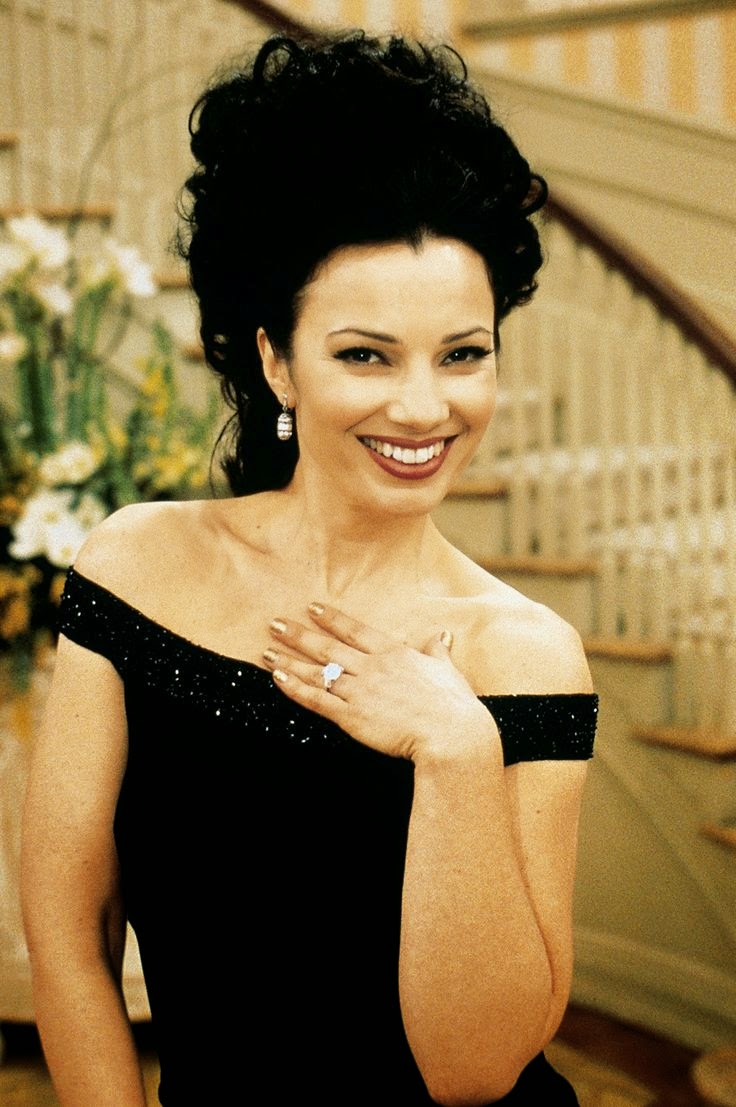 My friend David was a natural choice for Fran, and is there anyone more iconic than Fran Drescher when it comes to 90’s television? The Nanny had two great things (well more than that, but two REALLY great things) 1. a fantastic opening jingle … “that’s how she became, the nanny-eeee”. Who doesn’t remember that? 2. a character voice that was both instantly recognizable and teetered on the edge of too much! The premise, really, (if you never saw the show) a broadway producer with 3 children, falls in love with his Nanny (Nanny Fine) after working together for years. Her outfits were incredible throughout the entire show, and the interiors of the Manhattan mansion – well, in the 90’s they were spectacular! The show ran from 93-99, and won an Emmy for Outstanding Costuming in 1995. 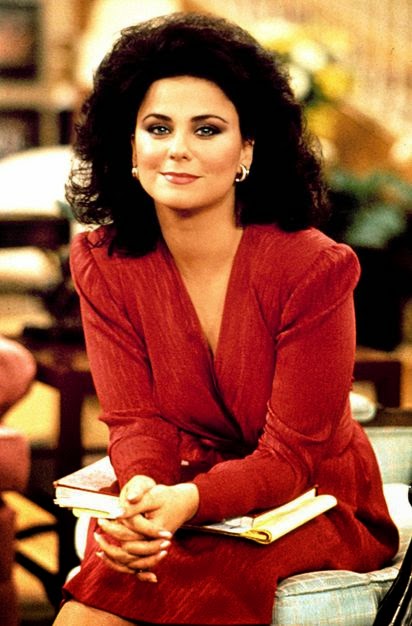 My best friend Tim picked this one, and yet again – will be a dead ringer! Who doesn’t know Designing Women? If you’re younger, I suppose you wouldn’t – but come on! It’s classic television! And it’s our business, people! Ok – again, if you never saw it (rent it, it’s worth it) the show is about the working and personal lives of 4 women who run an interior design studio in Atlanta, Georgia! It is great television – and the outfits were classic late-80’s, early 90’s. The show ran from 86-93, and won an Emmy for hairstyling in 1988. 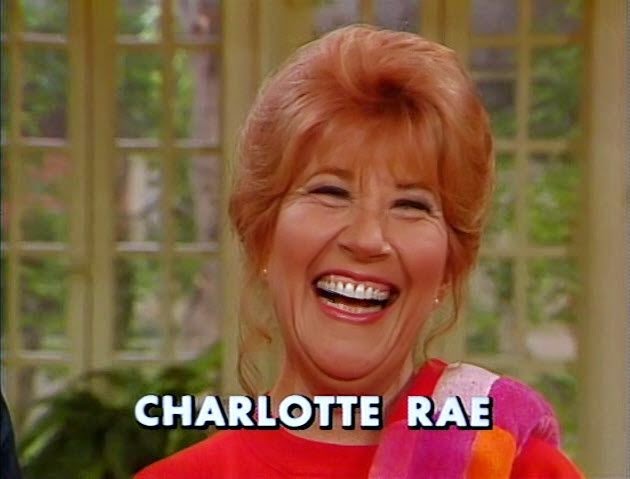 Jeffrey will be Charlotte Rae ala Mrs. Garrett from the Facts of Life, and I’m sure will look PERFECT! Facts of Life doesn’t really fit into our “theme” of 90’s television because it aired from 79-88, but it’s close enough – and really, drag costumes are all about what you feel most comfortable in. Facts of Life was the longest running sitcom in the 80’s, and was really a spin off of Different Strokes. Mrs. Garrett is the housemother of an all-female boarding school in New York, and also a dietician and baker. Charlotte Rae was nominated for an Emmy in 1982 for Best Actress. 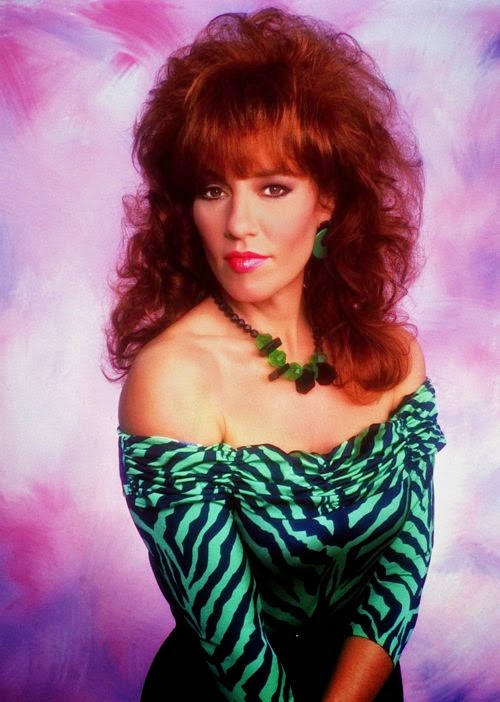 Oh yes, the lover of bon-bon’s and day-time television, Peggy Bundy from the hilariously funny sitcom Married with Children is my 90’s lady, chosen for me by the group. For those of you unfamiliar with the show, Married with Children … well, where were you living between 87-97? The show catapulted Christina Applegate’s career, who played the bombshell daughter of Peggy and Al Bundy. A dysfunctional family, living in working-class suburbia in Chicago, the show was live-acted the entire time it was cast in its 11-seasons, and the mother of the house, Peggy Bundy, was the exact opposite of what 80’s television shows (and most of the 90’s shows that came after) wanted you to think a mother should be! She refused to clean or cook, she spent her days parked in front of the TV watching talk shows; she was a famously inattentive mother and nagging wife who used every opportunity to humiliate Al about his job, his meager earnings, and even bedroom performance. Her big taste for things like clothes and male strippers ran Al into debt on numerous occasions, but she remained lovable to the audience the entire time! Katey Sagal was nominated for 4 Golden Globes for Best Actress.

Sure we are! I mean, who would spend hundreds of dollars on costumes that they’ll never have the occasion to wear again? Me, and the three of them, apparently! But we will have a blast – and no one will ever forget the time that Tim, Jeffrey, David and Artie showed up in drag as 90’s television sitcom dames.

So what are you dressing up as for Halloween?