Well, what else are you going to do with all those giftcards and Christmas cash? Over the last few weeks, I’ve read (and am in the middle of reading) some really amazing books. AMAZING! And I am geared up to share them all with you!

So, if you’re itching for a few new good reads – just hold on to your seats, and come check in with me everyday in January for inspiration and goodness of the book variety! Whet your appetite with my review on Marcia Prentice’s How We Live here . And take a look at the books we’re gonna look at one by one, starting January 1. 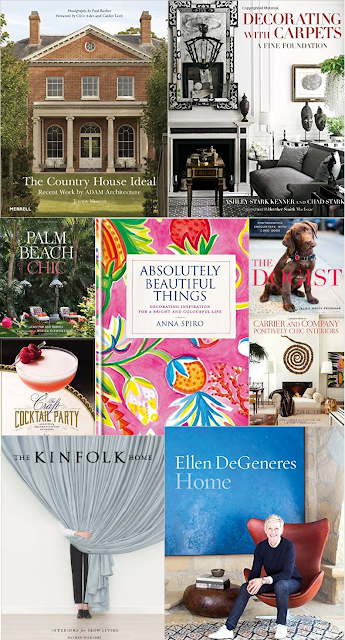 Here’s the manner it’s going to all format, so you’ll recognize what to come returned to search for if you’re so inclined! 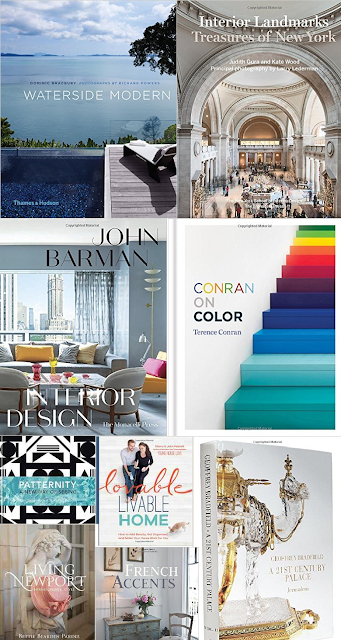 January 20 – An Ideal Collaboration: The Art of Classical Details 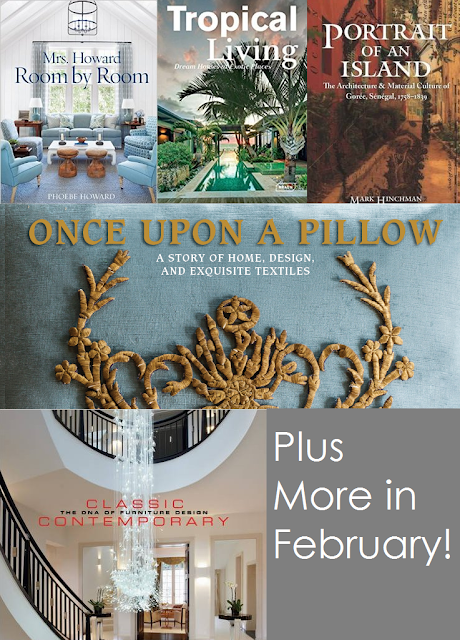 January 28 – Once Upon a Pillow

January 29 – Portrait of an Island

Check it Out … Blue (Part Three)