I have to say that I’m a little sad that it’s over, aren’t you? If you’ve been following along throughout the season, it’s really been the only show for design savvy tv viewers like all of us. I really hope that Bravo brings back the show, but maybe with a few new designers – and some subtractions. I would personally love to see Michael S. Smith, and Ryan Brown (who we already know is great television from his first two seasons of Flipping Out). 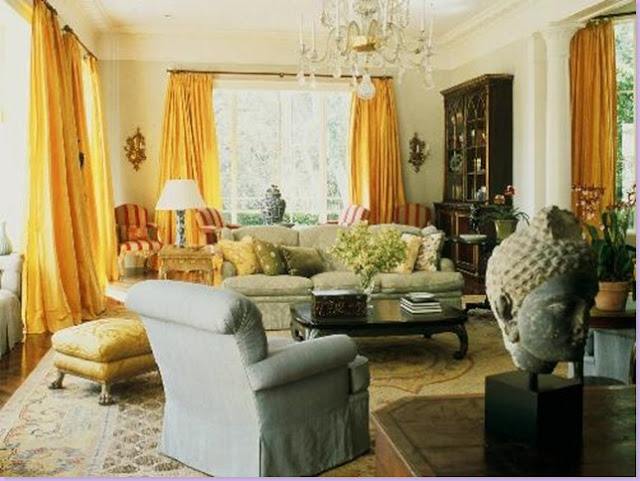 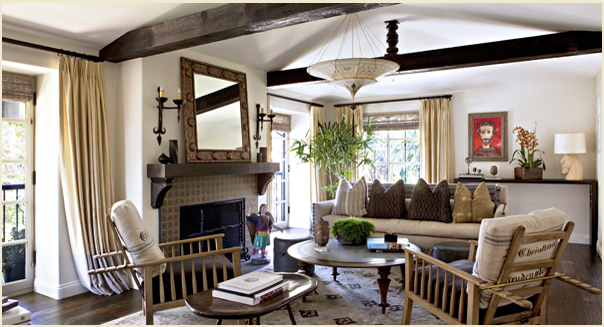 Course, they could branch off, as they’ve done with the Real Housewives, and pull in designers from New York … like Jeffrey Bilhuber, and Charlotte Moss. 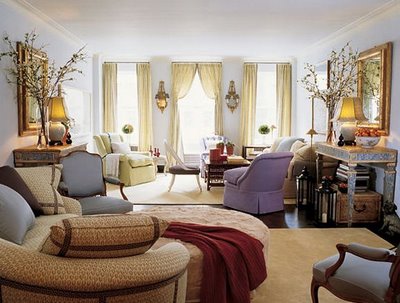 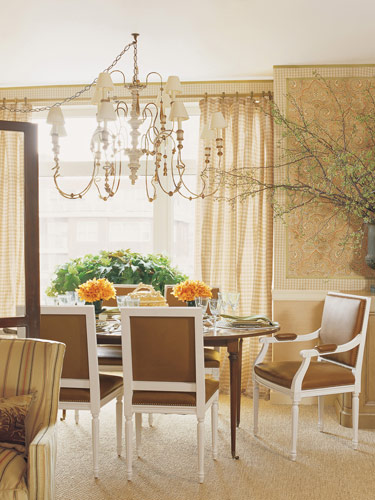 Just my mind – and definitely, who do I suppose I am? Ok – so returned to the finale. First Mary McDonald is designing the tent for the LA Antiques Show, some thing I turned into excited to peer it come collectively. I love the whole lot I’ve seen Mary do, and I think a tent like this is best for her make a declaration, extra-is-more style. As they hinted on the display, Martyn Lawrence Bullard did the tent closing yr, and right here’s what it appeared like: 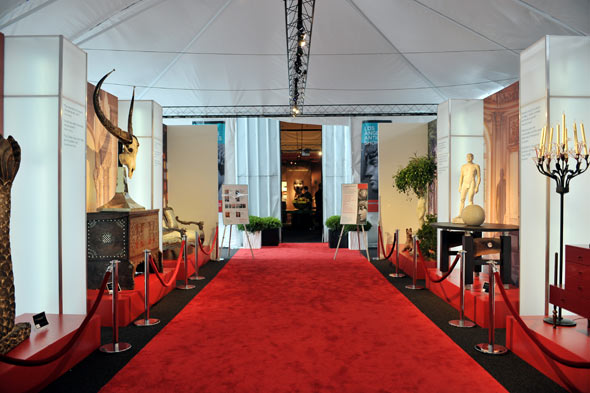 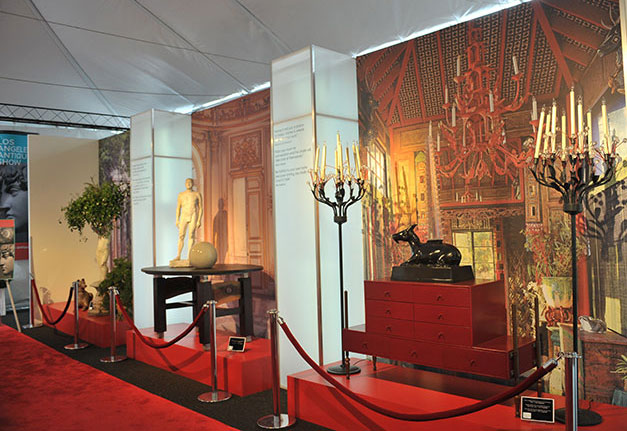 Very Martyn, right? Now, I have to say, that although his accent and demeanor isn’t my fave, his design work is top notch. I love that he isn’t afraid to use color, and has skirted the trends of going beige and greige, and stuck to his guns that color and pattern is the way to go. The tent at the L.A. Antiques show is really a very anticipated part of the show, and they market heavily the name of the designer who’s working on the tent. 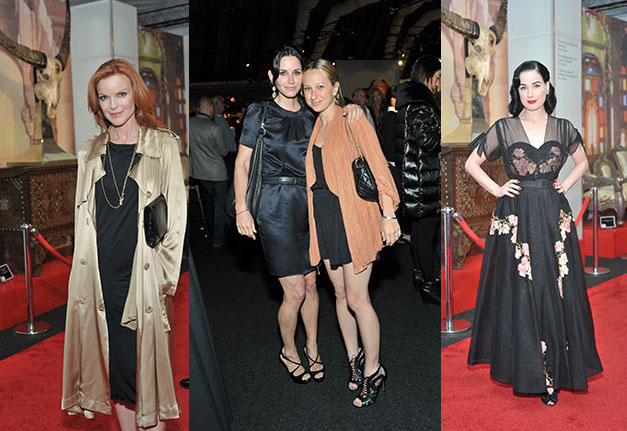 And the show itself does definitely attract Hollywood elite. So for a designer in charge of the tent, it’s a way to find perspective clients that definitely have the money to spend on high-end design. So, back to Mary, she comes up with this chevron patterned wall/floor combo, with a mix of mid-century and modern antiques. Of course, there’s drama, right? But at the end of all of it – it was gorgeous, right? (I wish there were pictures!) 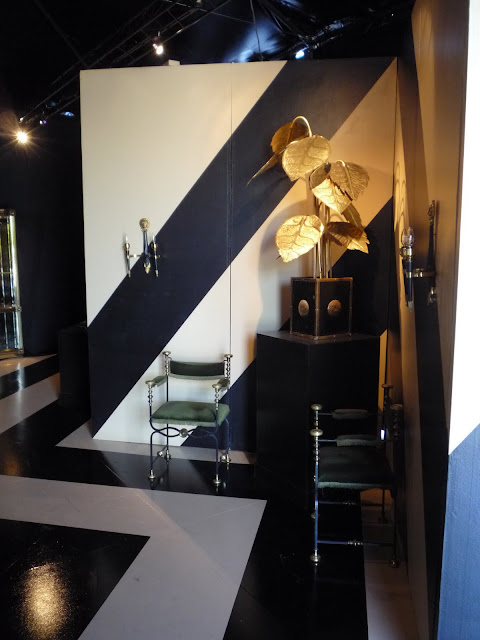 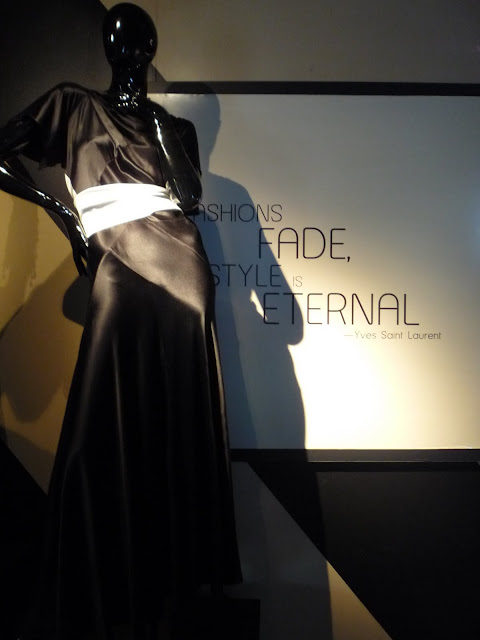 I don’t have a picture – but if you watched the show, I loved the entry she did with the desk and chair. Such a Mary McDonald moment, really! I have a feeling that Mary was in a bit of a camel and black moment this spring. First the office, now this. Both with pattern floors. Really great.

Kathryn Ireland is dealing with the Factor tragedy! How appropriate that someone with millions – and I mean, MILLIONS, wants someone with no responsibility for foundation issues on a house built 20-years ago, to pay for it. (I’m fuming by the way – as I have had this happen to me on a smaller scale …) and Martyn gave her great advice … “Part as friends, dahling!” But did she? Well, she didn’t have a chance to. They got fired before it even became an issue. So there’s no wonder it hasn’t been something I could track down the final product for! You know what Kathryn, good riddance! She was certifiably nuts.

JAM and twinky ran into a few problems with their contractor-ess? And grow to be really having to paintings. Go figure! At the quit of it, it certainly seemed high-quality. I love that bar! 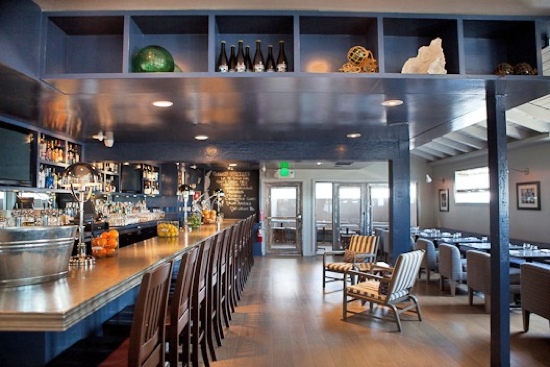 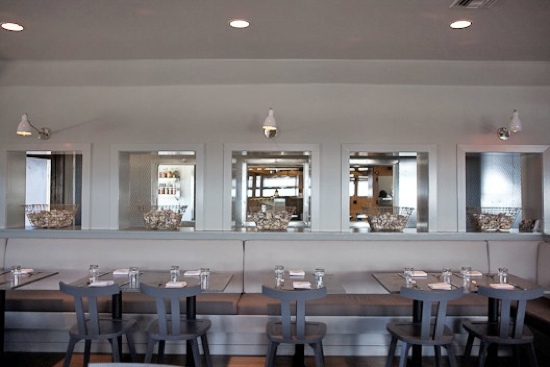 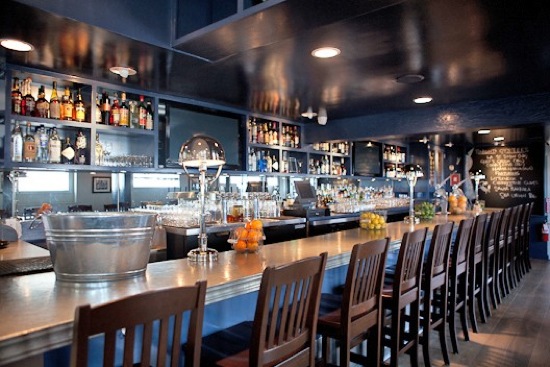 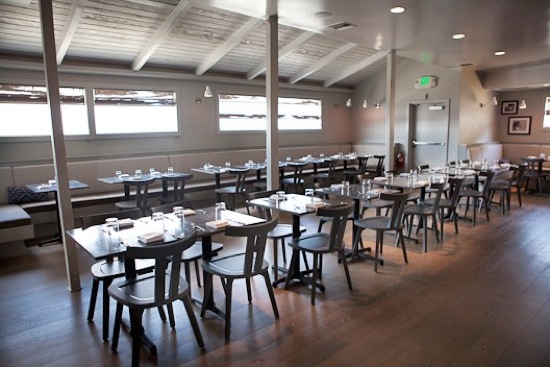 And Martyn, deservedly so, gets a first rate many accolades at the stop of the season, which has me wondering he become quite essential within the pitching of this idea to Bravo, how about you? Interational Designer of the Year, and Martyn Lawrence Bullard day in West Hollywood!

I sincerely cherished the group sort of hug/toast/ time kiss on the stop. And what a notable manner to give up the series with Kathryn saying: "this enterprise is about the relationships." And it’s genuine! It’s clearly about who you realize. Let’s just wish we get to recognize they all better in Season 2!