This weekend I spent some time in Ohio, and had an amazing time. I visited lots of great art galleries, (bought a wonderful piece) furniture stores, antique stores, (bought some chairs I’m super excited to show you!) and the highlight of the exploration side of the trip, the Ohio State Reformatory.

The Reformatory is probably most widely recognized as the filming location for the movie The Shawshank Redemption , but it was also used in several other films including Air Force One . Built between the years of 1886 and 1910, the historic prison is a stunning example of architecture conceived by noted Cleveland architect, Levi T. Scofield. Scofield, inspired by European castles and the nobility and gentility of that era, designed the sprawling reformatory in an effort to encourage inmates to be inspired by their surroundings, thereby correcting their egregious behaviors. The superbly landscaped grounds, Richardsonian Romanesque architecture, and general scale and footprint of the building in the middle of the Ohio plains was something of a marvel at the time it was constructed. People would come from far and wide to picnic on the lawn of the prison, and tour the scenic landscape.

Hard to agree with having lunch in the prison backyard might be fondly approached!

The reformatory closed in 1990, and a new prison was built behind it. Luckily, saved from being torn down by the notoriety it received after The Shawshank Redemption filmed there, it now is owned and operated by a curatorial 501C3 not for profit with goals of restoring the space to its former condition one room at a time.

I was able to grab some pretty good shots of this stunning place with my iPhone, and I can’t wait to go back sometime in the warmer months with my actual camera, and maybe take part in one of their overnight ghost hunts! 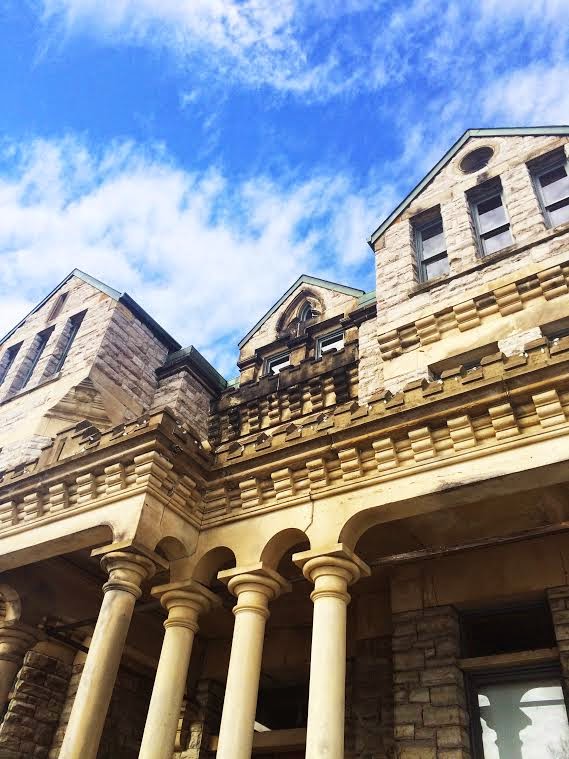 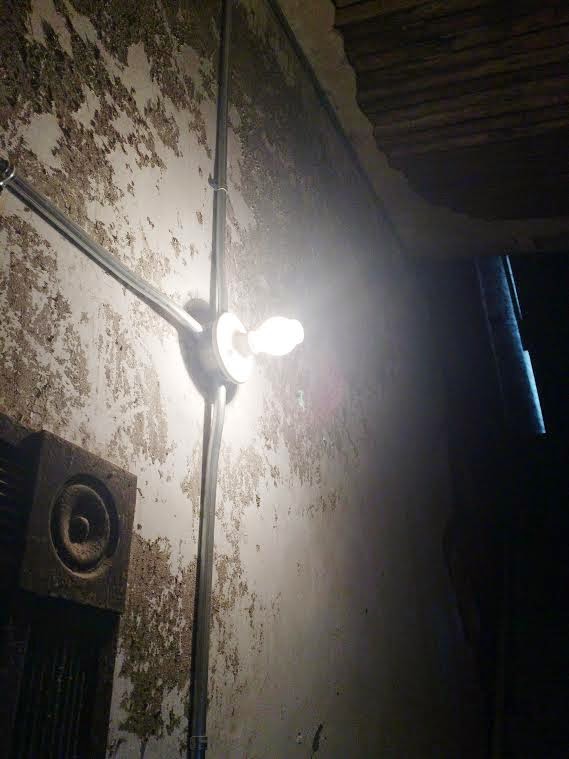 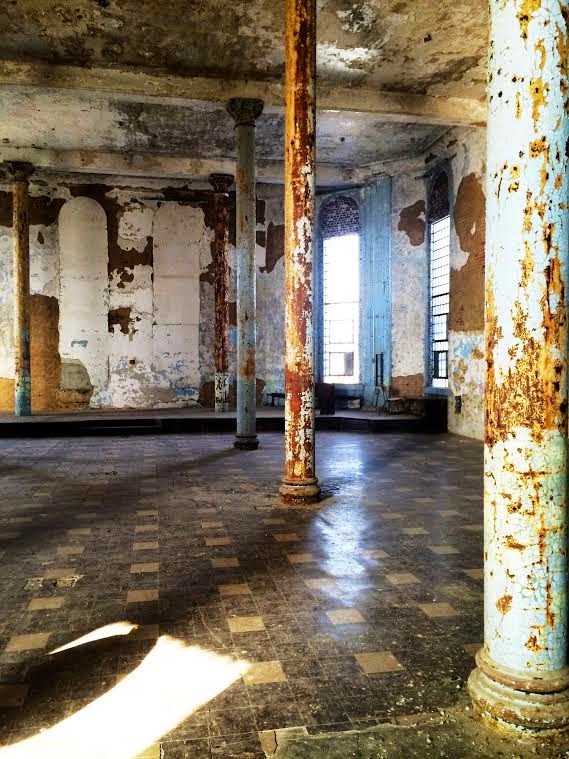 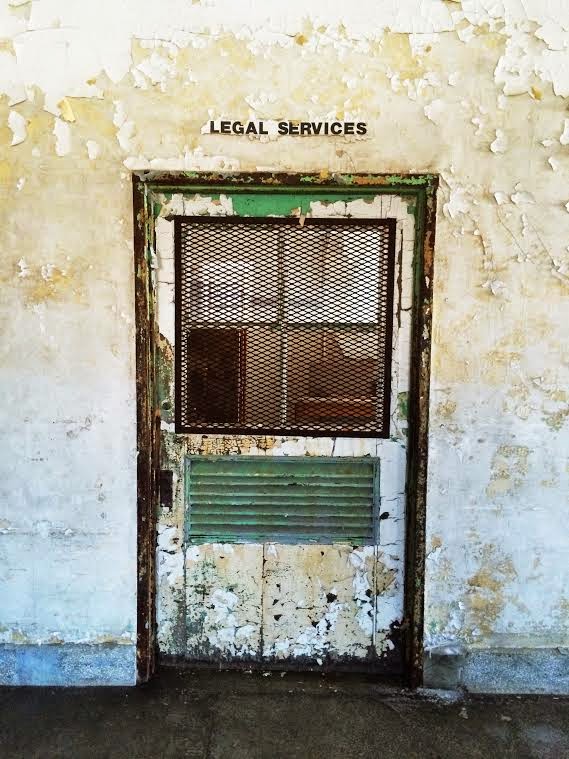 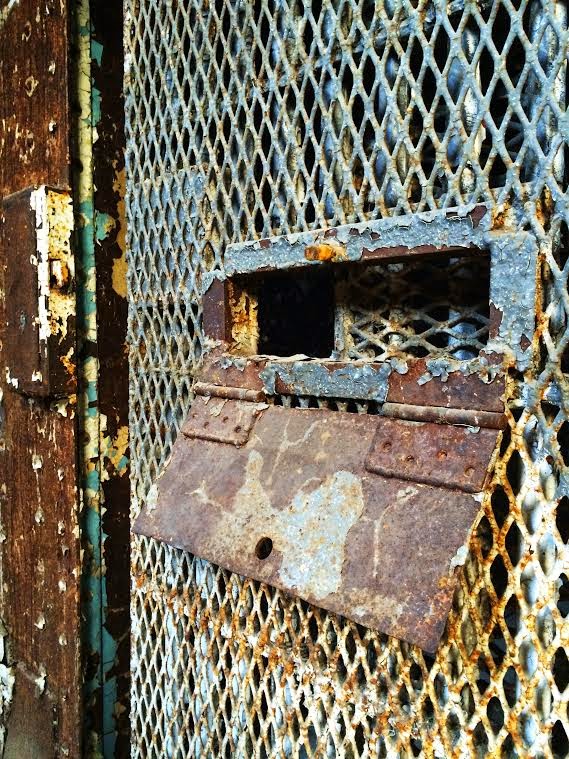 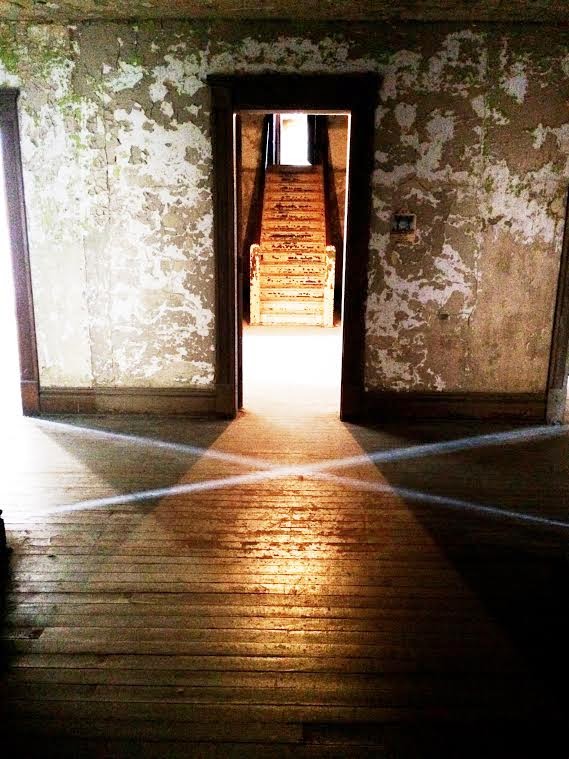 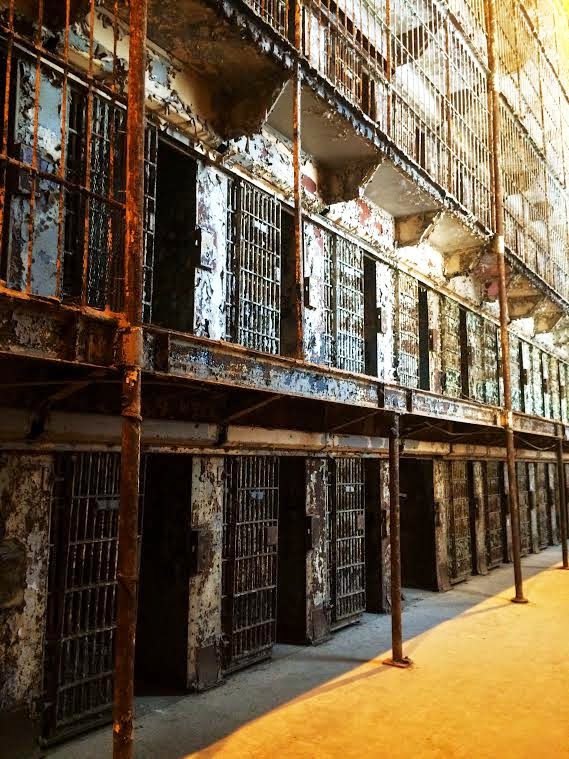 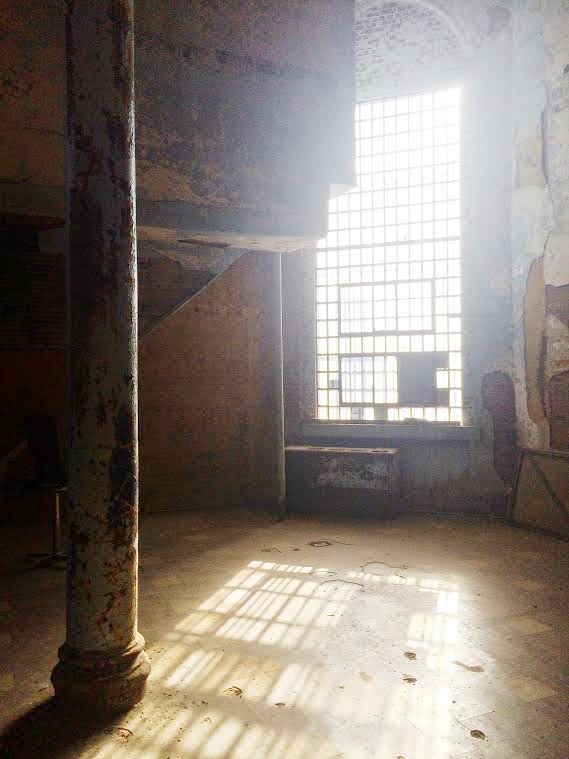 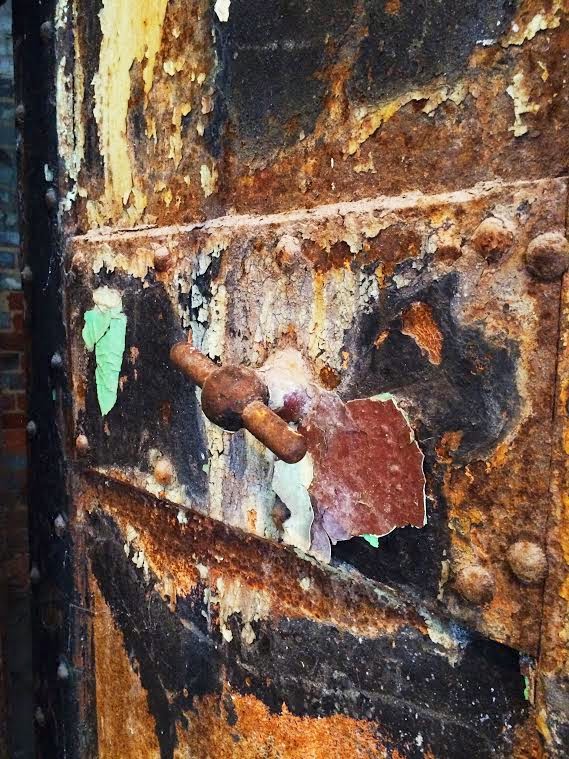 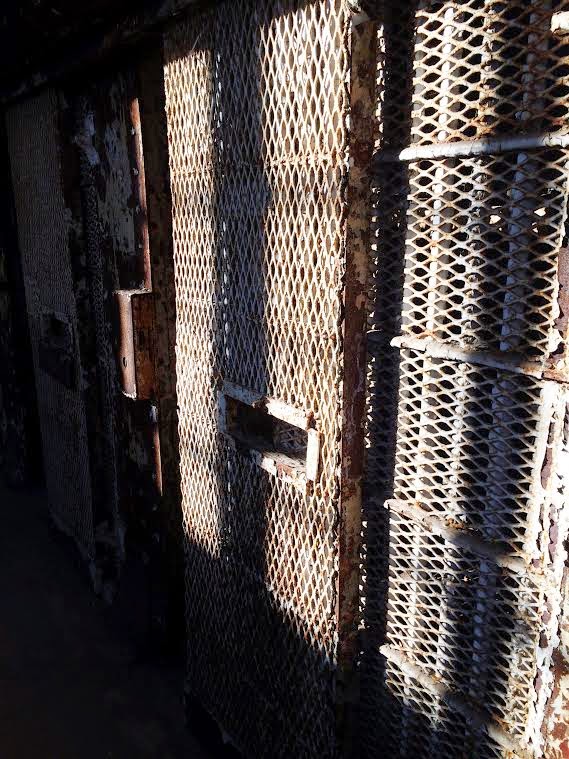 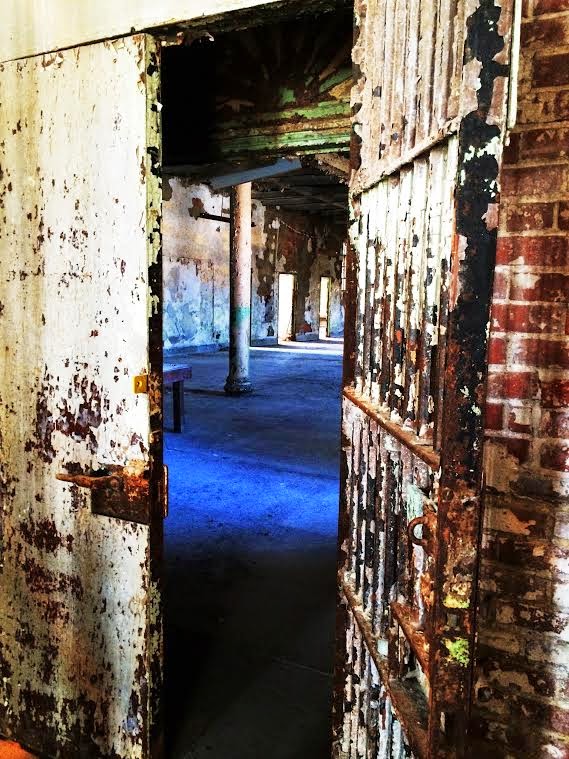 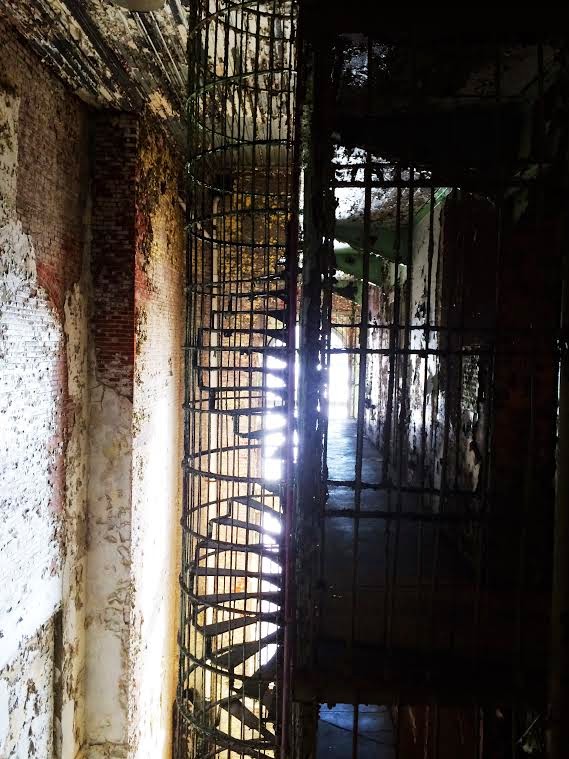 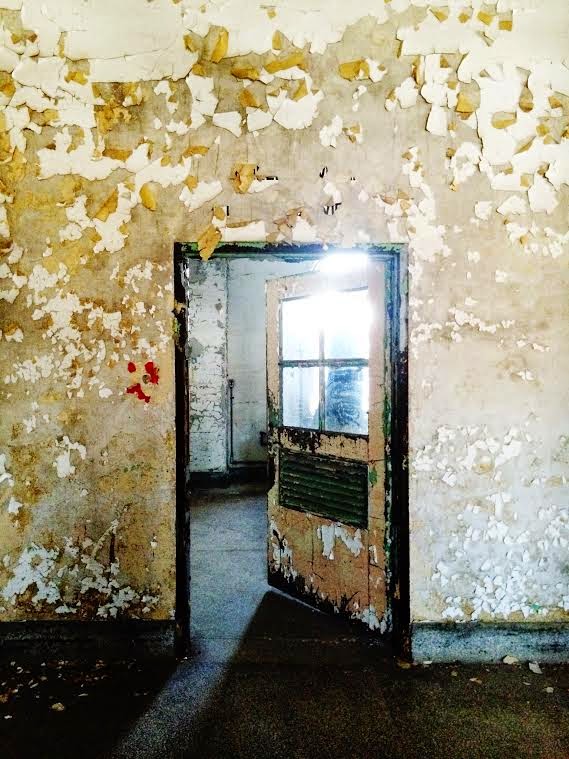 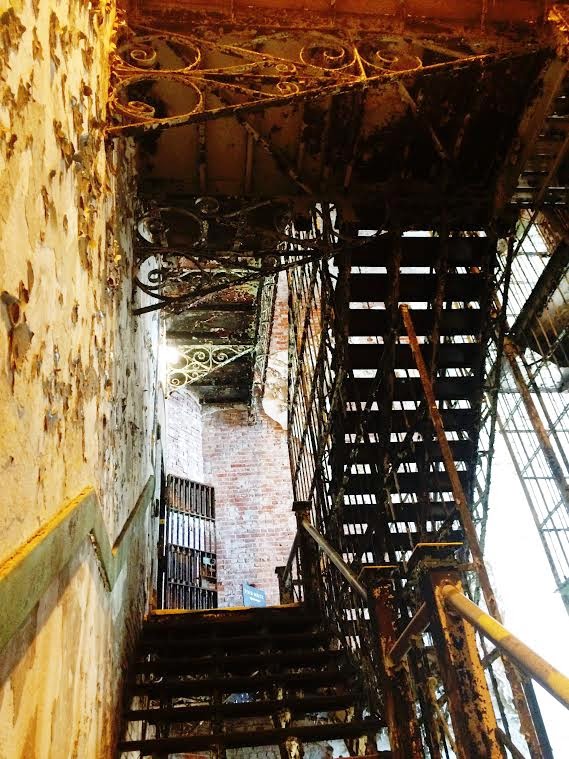 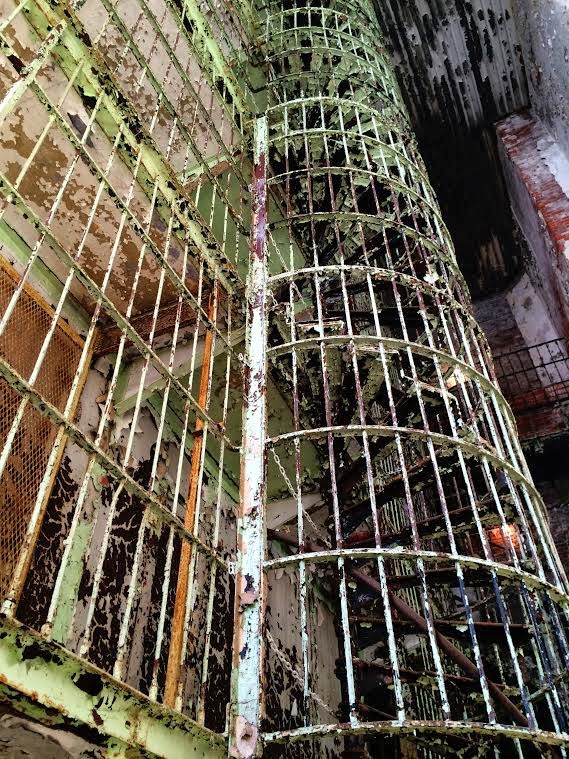 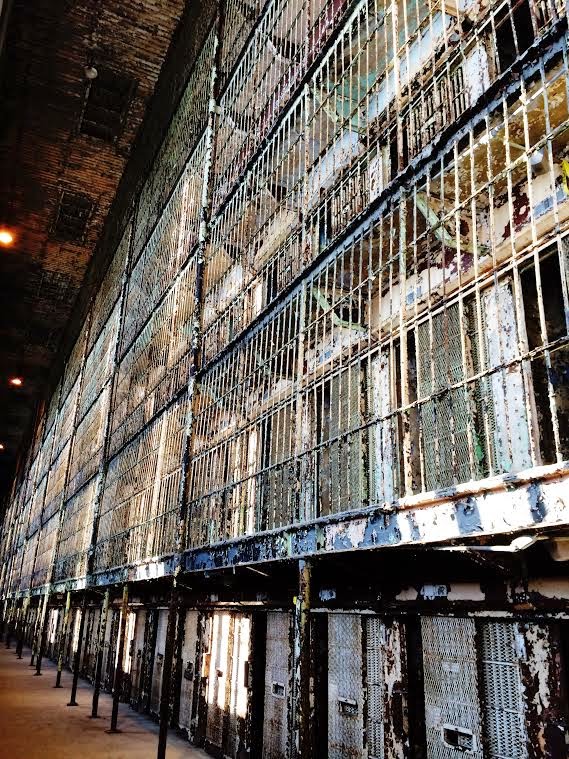 If you’re looking to make a trip, you can find more information on the website about hours of operations, ghost tours, special functions, and directions.