John Saladino is a genius. Simply put. He has a inimitable power of infusing a house with a sense of drama, sophistication, and permanent aesthete. By that I mean – his rooms are tokenless expressions of traditional design that will last through the ages. We’ll be sitting in our wheelchairs at the home thumbing through his books , saying “I wish my suite looked like that.”

The Manhattan primarily based interior dressmaker has created beautiful works of art, totally on the west coast in beyond years, and has won phenomenal repute for it. Most considerably, his 2nd home, a romantic break of a Nineteen Twenties Santa Barbara estate that he restored to excellent grandeur. Its elegant transformation is the point of interest of Villa, considered one of his great layout books, and arguably the best of any design books revealed in 2009. I recall Joni Webb of Cote de Texas telling me to choose up a duplicate of Saladino Style, that it became the best indoors layout course I needed … And she became certainly correct.

A true master of the subtle gesture, Saladino’s work appears effortless, timely yet timeless. Check out these photos from his portfolio , and if you haven’t already bought or received the most current issue of Veranda, buy it – his feature in this month’s issue is gorgeous! 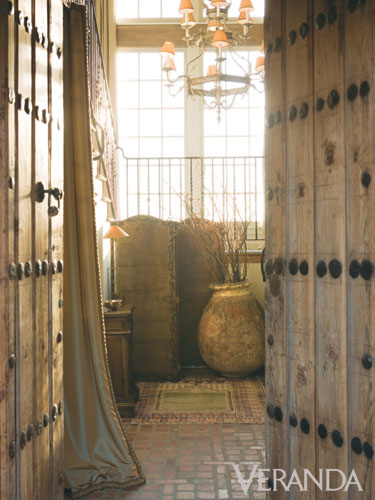 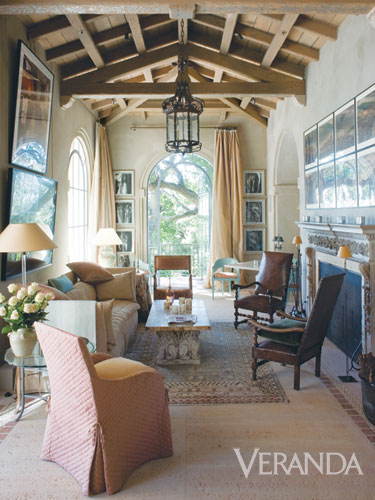 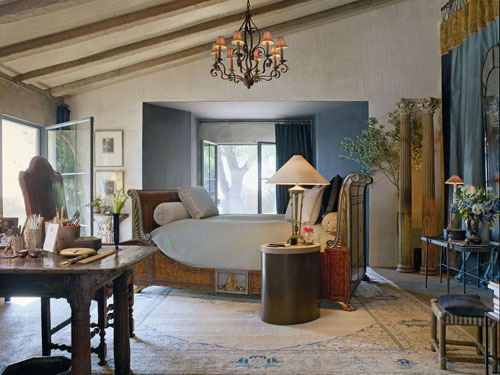 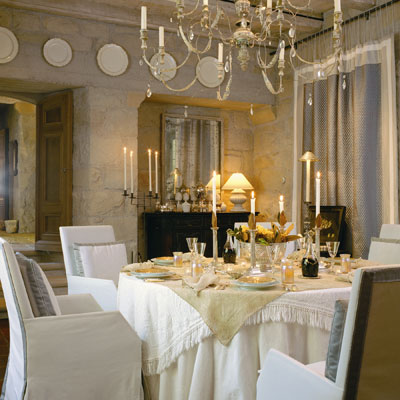 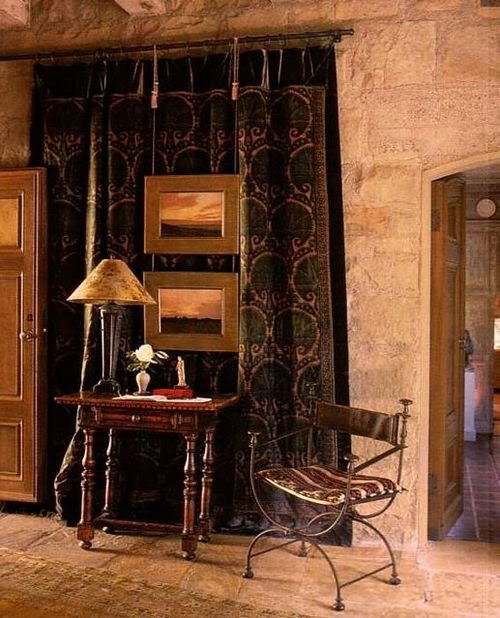 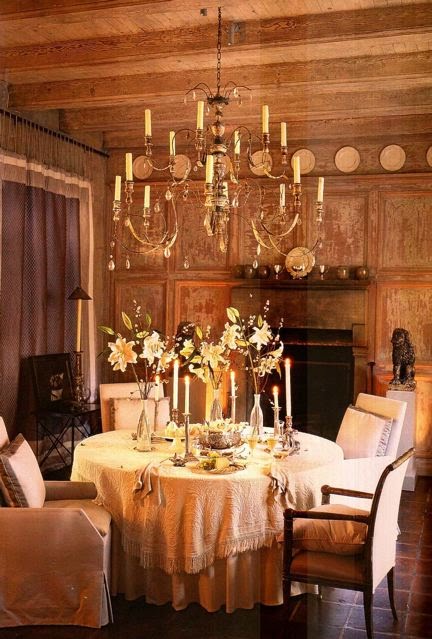 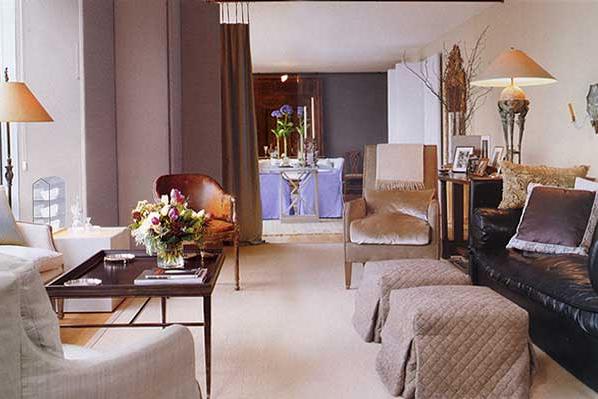 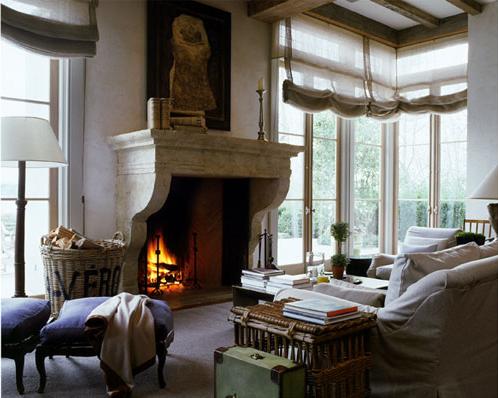 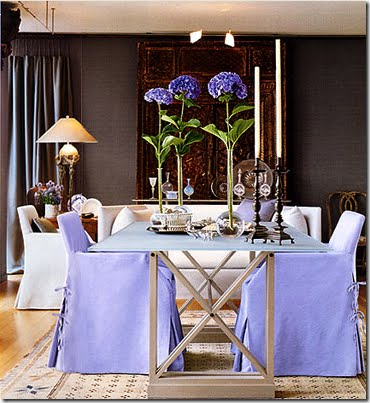 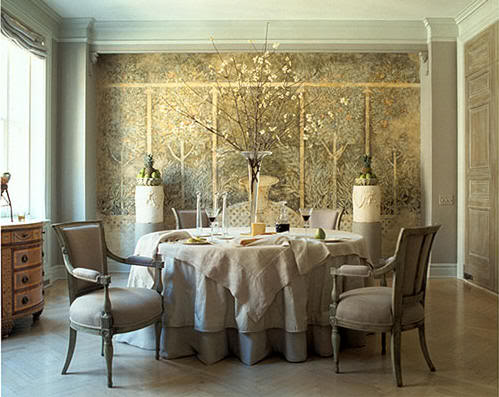